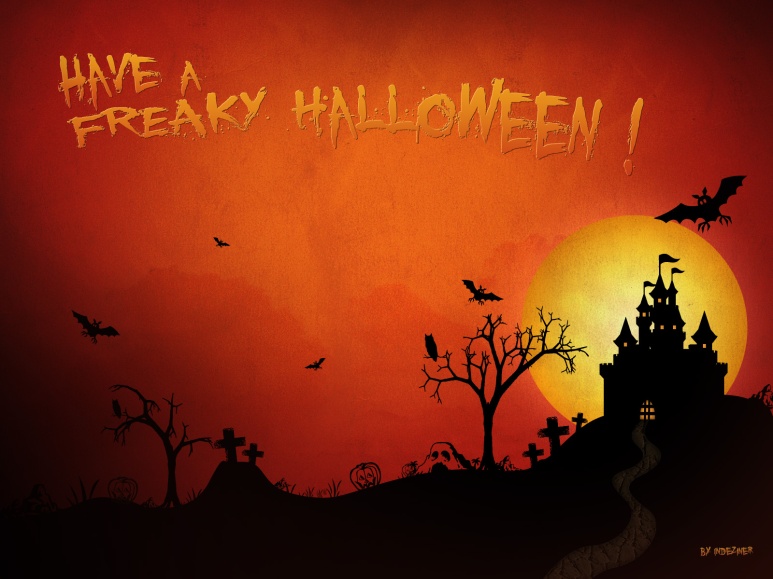 Halloween Across Time Promotion (H.A.T)
Beginning at the first Time Zone to celebrate Halloween (Kiritimati) through to the last (Baker Island. That’s 2 whole days + 2 hours). During this time – ‘Blood Prize’ will be on special for 99c on Kindle tinyurl.com/qzn39lm and Smashwords tinyurl.com/kfenrcb. For my sanity I will use AEDT as my measure of time. So, from 30th October 9.01pm through until 1st November at 10.59pm! Get your Halloween Read now! Wherever you are in the world!

Perhaps I’m being unfair by suggesting that Danang is entirely populated by touts and scoundrels, yet my assertions appeared to manifest, when it required some very colourful discussions and a few minor scuffles, just to travel the short distance from the train station to the bus station. Here, things got decidedly worse, as a prolonged land war was needed to secure a reasonably priced ticket to Hoi An. To call our vehicle a chicken bus, was praise well earned. Every space was utilised, with bags of produce, vintage bikes and smelly cooking equipment filling every space. The staff were also interesting. Any passenger carrying a bag that could contain saleable items, was hasselled for extra money, which got extremely close to violence at times. It took ninety minutes to bounce roughly twenty five kilometres, before we were dumped, in what seemed to be a paddock.

Beautiful Hoi An on Dusk

After asking for directions and receiving many differing answers, we managed to walk several kilometres and find our hotel. It was a difficult morning, but well worth the effort; our accommodation was akin to Nirvana, with a huge sumptuously decorated room and tropical gardens surrounding a pool and ambient eating areas.

The true heart of the old port town ran along a stretch of the Thu Bon River and was a couple of kilomtres from our hotel. We walked this distance initially, but soon realised the benefit of hiring push bikes. This provided us with some terrific fun as we interacted with the multitude of other cyclists, despite our often being on the wrong side of the road. Our only real mishap occurred on a trip to Cu Dai beach. Half way there my chain snapped in two, which forced Katie to ride all the way back. Help arrived in the form of a motorbike, which meant that I had to sit on the back and pull the pushy behind as we weaved through the traffic.

For most travellers, Hoi An is about kicking back and enjoying the fabulous restaurants, the colonial French architecture with the local colour and traditions, but we discovered that it had even more to offer. It was here that we participated in the first cooking class of our trip, which included a visited to a local communal garden for herbs, another trip to purchase ingredients from the local produce market, then yet another trip, this time to the countryside, where we learned to create little plates of Vietnamese bliss. We came home by boat and the obliging old boatman, let me steer the mighty craft all the way back to Hoi An.

The next day we headed off-shore for some scuba diving around the islands. The visibility was good and the ocean didn’t disappoint, as numerous species of fish of all shapes, colours and sizes, swam around us in abundance. We even saw some large schools of yellow fin Barracuda. The dive was a huge deal for Katie, who suffered a life-long fear of deep water. Her face looked grim on the outgoing boat journey as she fortified herself to face the terror of a real life nightmare. With true courage she entered the water and sometime later emerged with a memorable smile. After conquering her greatest fear, she calmly entered the depths for a second dive.

After valiantly defeating the oceans we set out on the first of our progressive dinner courses, utilising differing restaurants throughout the town. We also caught up with Monique, our favourite Dutchy, and some fellow travellers we had met along the journey. On the way to our last restaurant we felt a strong desire to phone home. The news brought us undone. We found a quiet patch beside the river and both wept for Ben; a beautiful boy who had fought bravely and now travelled another path that the living can’t see.

I enjoy writing about and discussing existing and potential science and technology, and the amazing possibilities for our future.  It’s fun discussing science fiction movies and TV shows, and debating what we’d like to see in SF entertainment.

But I must confess that I do have an ulterior motive for discussing these things on my blog, posting links to it on Facebook and Twitter and mentioning it on sites like Tor and IO9: It’s because I want people who believe I know something about science, futurism and science fiction to come here and discover that I’ve written my own science fiction and futurist novels.  And I want those people, having discovered my books, to buy them.